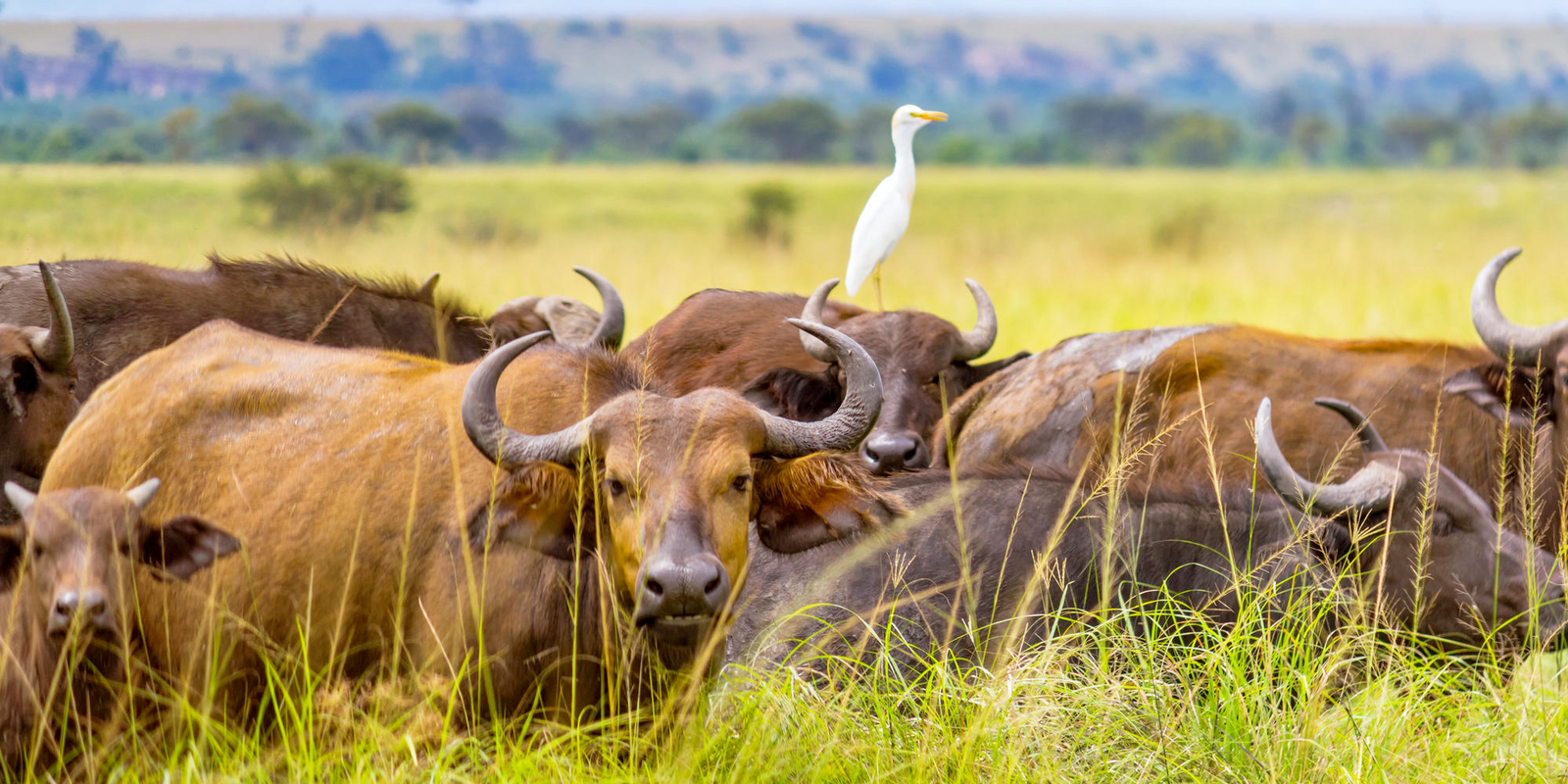 One of the most popular parks in Uganda, the Queen Elizabeth National Park lies in the western region of the country. In the northern part of the park, visitors can look forward to boating along the Kasinga Channel, which is home to the largest population of hippos in the world and an abundance of Nile crocodiles. Along the banks, an incredible number of birds and wild animals flock to the river’s edge. At Kyambura Gorge, fondly known as ‘Valley of the Apes’, chimpanzees are at home in a world of lush tropical rainforest spread with canopies, and three salty crater lakes are decorated with swathes of pink flamingos. On the western shore of Lake George, the vast Kasenyi Plains are inhabited by lions and several interesting bird species. 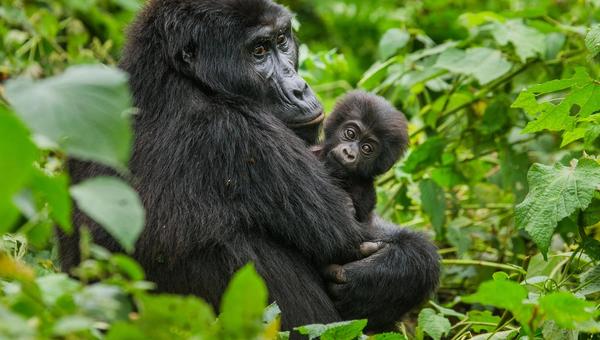 Other Packages that include Northern Queen Elizabeth National Park