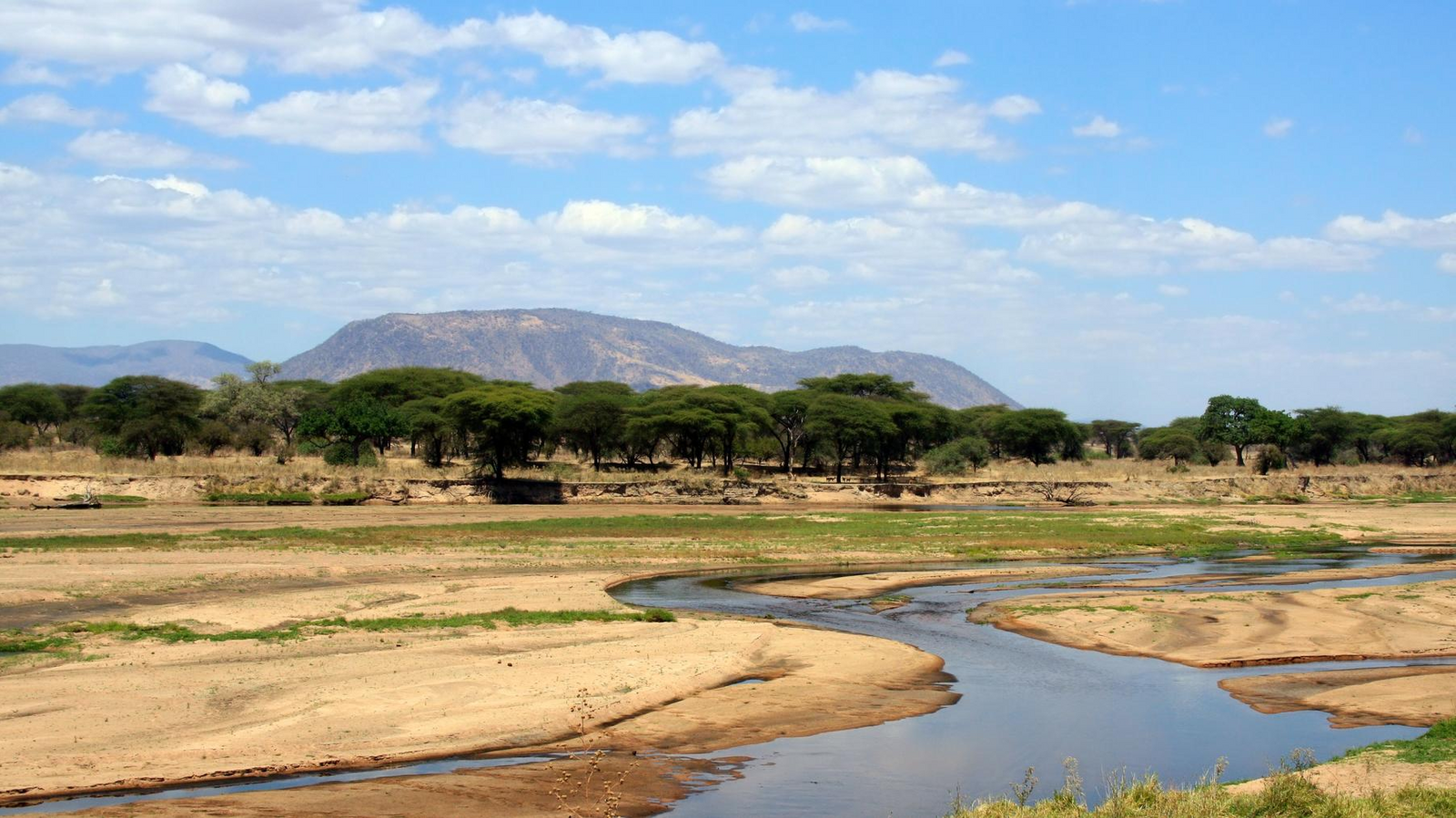 Following its recent expansion, Ruaha is currently East Africa’s biggest national park and the second-largest on the African continent. It is also Tanzania’s most sizeable elephant haven and home to a profusion of bird species, including kingfishers, plovers, egrets, hornbills and sunbirds. Crocodiles and hippos thrive in the Great Ruaha River, which flows along the sanctuary’s eastern border and in the dry season between July and November, animals flock to the last remaining water sources, presenting an exceptional wildlife spectacle. There are a number of accommodation options available but some close for the wet season in March and April. 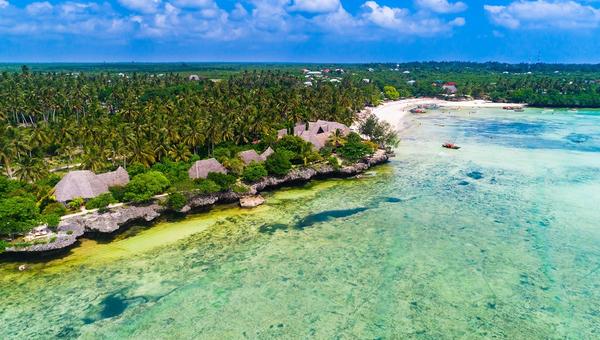 Other Packages that include RUAHA NATIONAL PARK